The enchanting isle of Inchmurrin is the largest of Loch Lomond’s islands and was once home to a chapel built by Christian monks in the 7th century. Known as the ‘grassy isle’ it is soft, rounded and wonderfully wooded,
attributes sought after in many a malt. Large enough to support a small community, Inchmurrin lends its name to three distinctive whiskies in the island collection. Each unique, but all sharing the characteristics which make this range beautifully different. Our Master Distiller, Bill White selects individual casks matured exclusively in traditional American oak whisky barrels before marrying them together for a further maturation. The duration and barrel type for the ageing and the finish make the difference between the 3 styles of Inchmurrin Single Malts. 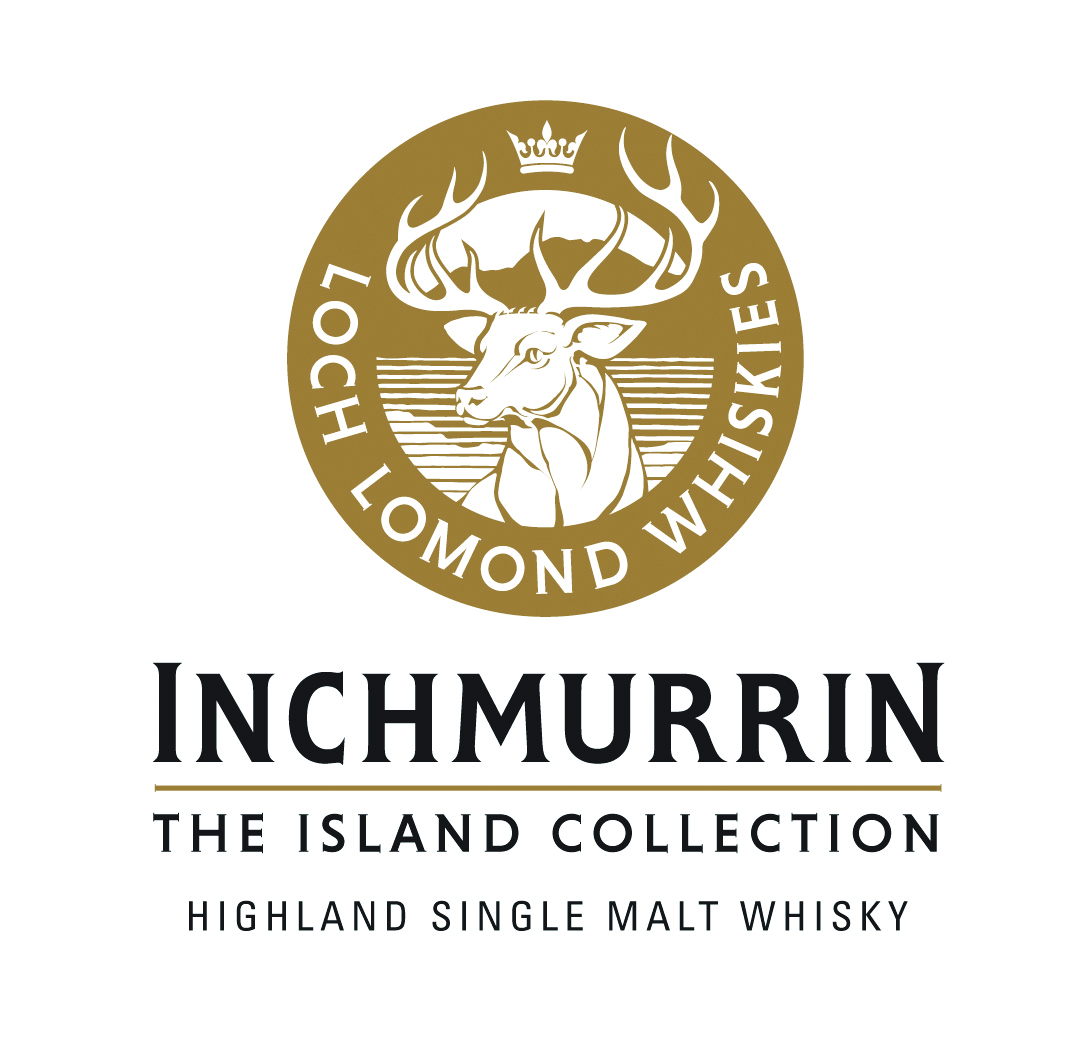